But still do the most. 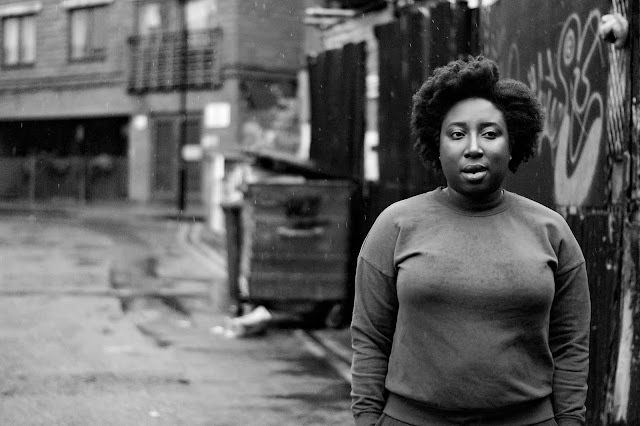 2016 left us wounded on a scale where the quantity of new year new me’s on my feed was definitely not much. People would rather just be about their business now rather than shout it from the rooftops or basically post it on Instagram or tweet it. 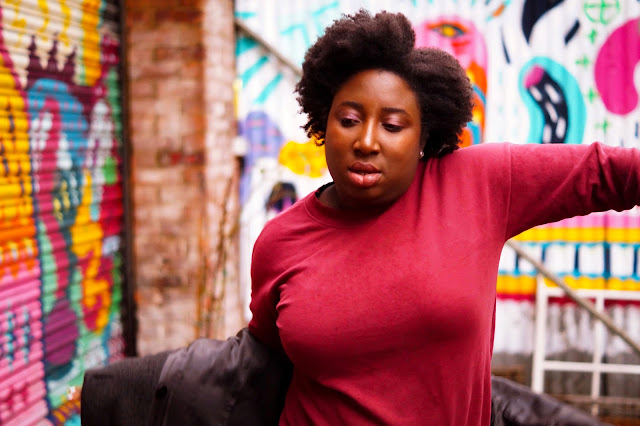 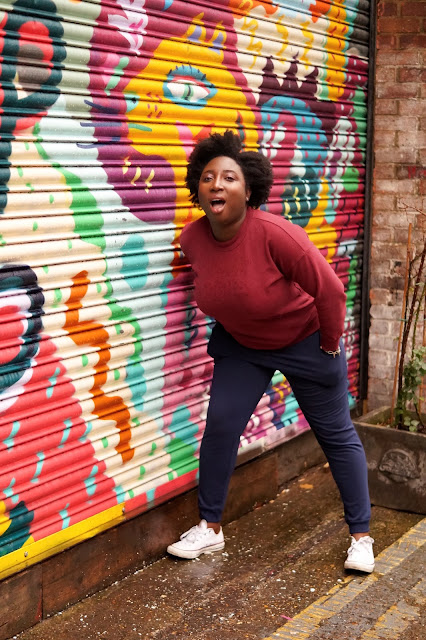 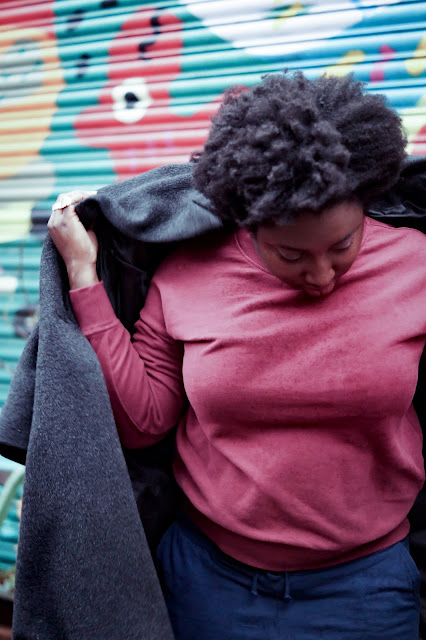 So we are just easing into it, no lists published but the quiet and determined perhaps nonchalant mode of basically keeping calm and carrying on. 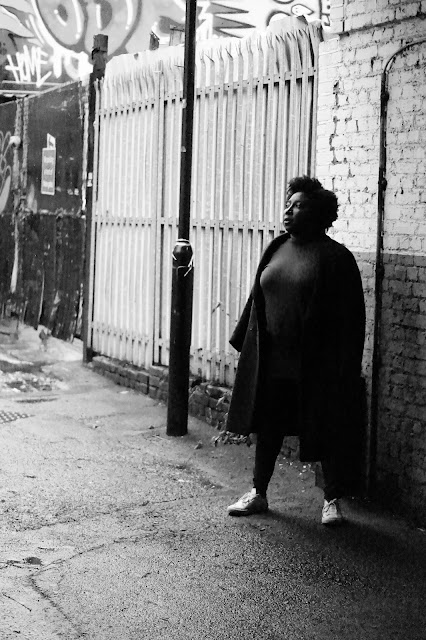 It is a fierce and comfortable pair of well worn converses, a pair of joggers and a burgundy sweatshirt. In the rain at 2 ℃ weather compounded with icy rain and you just stand there and do what you said you would. Shoot pictures for the blog. 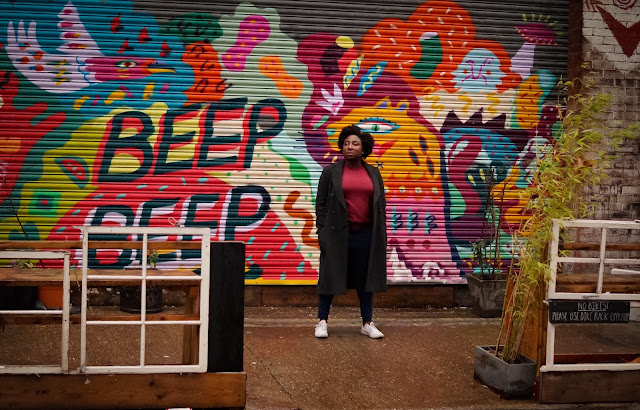 So get into the year, not as hard as you would have but strong and purposeful.