Winter is for hunkering us down and
shedding everything. Even with sub
human temperatures, grim skies and very distant pay days, there’s a sense of
optimism, of a fresh start and obviously the sense to get the year right as everything decays around us.  Before winter hits hard in February, with too many cocktails in
your bloodstream and the promise of turkey and mince pies, I refurbish
everything. I seek new relationships, have my eyes and teeth checked, and
spruce up my running shoes because there’s nothing like the crunch of fallen
leaves in that semi cold golden hour. I network more and this season, I have
been inclined to seek out faith-centric avenues because I have gorged on all the
crazy in the media and I wanted to reconnect with the child-like wonder of the
work and the fearlessness I had in my heart as a preteen. I have been losing that with adulting
and right now, I need to be plugged
in because I am going to be killing it in my career within the next 5 years
and there’s no room for doubt to grow. 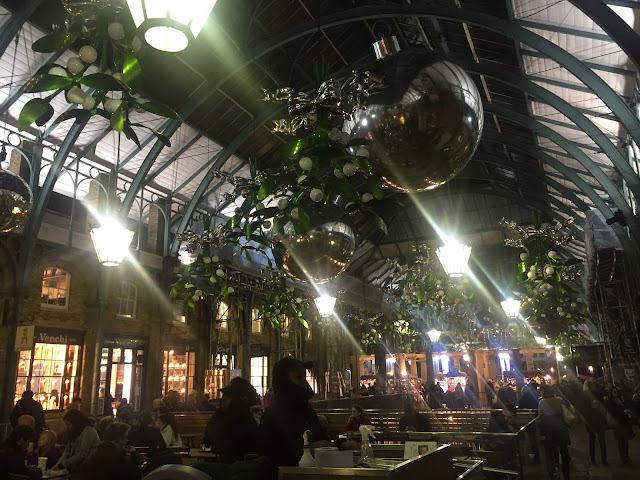 My first networking opportunity of
the season was a private group hosted by Louisa of AfroBlush where a bevy of
intelligent chocolate and curvaceous women continued the never ending
conversation about our melanin, our tresses and the inclusion that is lacking
in the beauty industry. I have developed a mild form of apathy for this lack of
inclusion and will joyfully purchase from those who whip it up in my shade than
bang on the doors who could but haven’t. I am over you and the fact that you
think I am one of 3 shades. No and boy
bye. 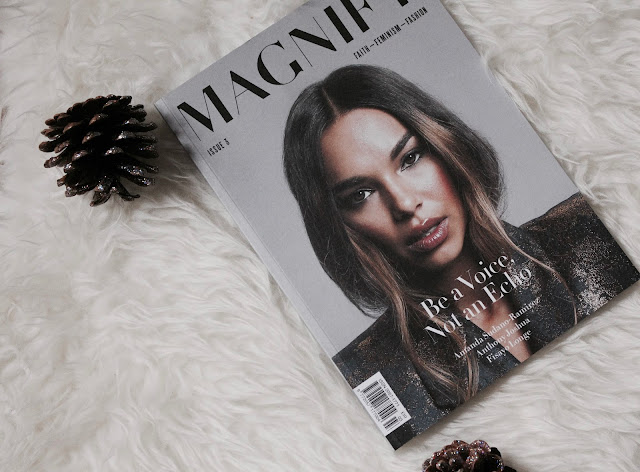 I fell in love with Magnify
Magazine early this year.  Ruth publishes
a beautiful and sophisticated magazine is on faith, fashion and feminism. I
have collected on 3 and will keep them till my shelves buckle under. On this cool
autumn night, we met in the cosy Kahaila Café in Shoreditch and had a master
class entitled Is Success worth the sacrifice? We spoke Gracie Christie (Head of Talent, BT Group Functions & People Development for Finance and HR) and Fioye Laniyan (Co-Founder and Operations Director of Virgos Lounge) highly motivational to hear them talk about the anchor
of their faith and how following this path as Christians is a plus in so many
ways in a world where religion is now a dirty word. There was so much more to
the night and the launch of Issue 3 of Magnify magazine with the message

The next time I spent with
faith-led ambitious women was an absolute treat and with all that I have
experienced this season, I am full and ready to take on whatever is in my path
from henceforth with prayer and grace. Women in Leadership Networking popped up
on my Instagram feed early this year when my friend Dija attended a brunch
session they had organised. This triggered my autopilot response on Instagram
i.e. double tap, click to bio, follow and set up notification for latest posts.

Their last networking event which was an Inspire Event in Creative leadership
held at The Brompton Café and Bookshop in the HTB Church. The space is just…you
just have to walk in yourself and let me know what you think. On the panel were
Stu Hazeldine who’s directed the movie for the cult classic The Shack which
will be staring Octavia Spencer! (Absolutely love her), Sam Worthington and Tim
McGraw. Apparently we need all the tissues we can gather for the emotional
snotfest when the movie is released in March 2017. I need to read this book!
His Christianity is a boost to his directorial career and as a man of faith in
Hollywood; it is interesting to see a thirst for faith-based movie post-The
Passion of the Christ. Persia and her best friend are the duo behind blog
Addictive Daughter and what resonated with me most is her saying ‘as actresses,
I thought I wanted to be on stage and be seen but all I wanted was a voice, my
voice to be heard and it can manifest in so many ways’ and their recently
published book ‘The Inner Fix’ is the antidote to all millennials trying to
navigate breaking the internet and remaining true to your values. Taylor is 2
years out of University and has joined Magnify in bringing as Clarity; a faith
based magazine talking about everything from sex, depression, grace and love.

What I took home from her was that God was the first creative bringing
excellence in his work from the heavens and the earth and the human body so as
Christian subpar shouldn’t be enough. She received the message to wait on
bringing together a team for creating the magazine and even though you may be
able to do it yourself, you may be not excellent at it and thus need to be
willing to let it go and have someone else take care of it. We are all parts of
the body of Christ and together we make the whole work. 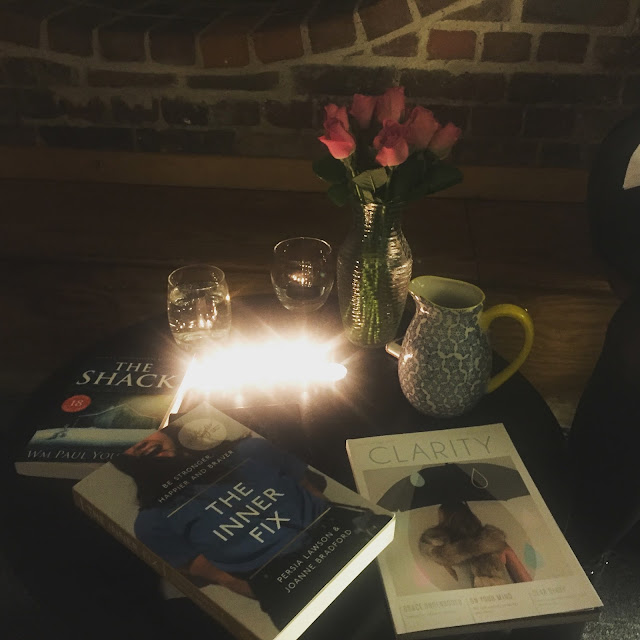 I have one more work related
networking event to go to before 2016 takes off into memory and till 2017 rings
in, it is time to do the work. You can talk about it, but you need to show you
are about it and do the darn work. Happy networking and I hope you are
refilling this season  with strength,
love and a whole lot of grace. Tell me what you’re up to, on Instagram,
Facebook or right here in the comments.