My theme for 2016-2017 is to push through,
actualise your brilliant thoughts and all the genius ideas. Ideas that could
change the world, or just change the world you live in. I am in a perpetual
state of finding, absorbing doers and how they ignored the voices in their
heads and conquered those around them too to bring forth what they thought they
could.

In this instance, it is Celmira  Amade of Tsaka (pronounced Saa-Ka, meaning
Happiness in Ronga a Mozambican dialect), who I am going to follow as closely
as events, social media and possible friendship would allow. When someone who’s
‘doing’ calls you out on you not doing, because they feel you but can’t grasp
your reluctance, then we are going to be friends. 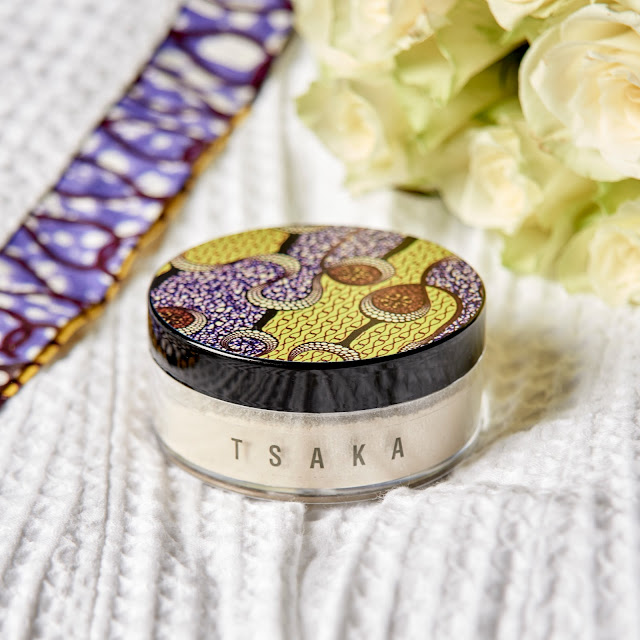 Celmira moved to England to study in Royal
Holloway University in 2010 and everyone from a warmer climate will tell you,
when the autumn winds start cooling off into the freezy winters, your skin and
hair get angry. Angry that the sunrays and warmth aren’t here to bring life to
your skin and hair and then there’s dryness and break outs and hair that just
breaks off. It is incredible too that after years of co-existing in a society
like London, remedies from top chemist shops all provide remedies for things
like redness. Gurl, do you see redness in this melanin? Like how, for real?
Where? It is also a pity that the most you can get from a sales assistant is just
go try this, when your skin is causing you to slather on makeup to hide spots
and hyperpigmentation which you are totally unfamiliar with, in a place where
your issues aren’t part of the solutions thought off and we are subject to
cocktails that promise to lighten it out. Hydroquinone unregulated in all its
foolishness against a backdrop of racist innuendos. 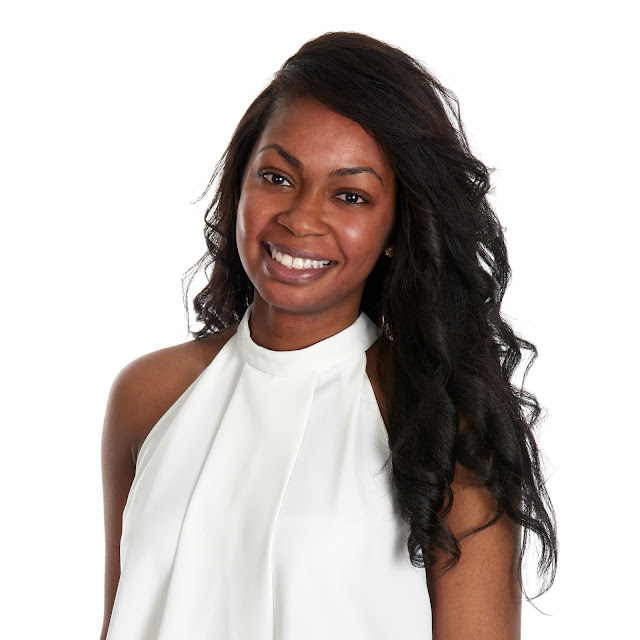 But that’s not what the first product of the Tsaka
range is here for. Celmira went home to Mozambique and remembered that as a
child her grandma used to mix and apply her own recipes for any hair and skin issue
from her environment. She asked her family to confirm what the ingredients were
from what she remembered and she brought a pot with her to heal her skin. It
worked, calmed her skin and gave her room to treat her hyperpigmentation. Years
later, school’s finished and the only thing she noticed had changed in the
chemists was that a few more shades have been added to the 2.5 shades of dark
in 2016 and there was still nothing she could see that would help with her
problem. So one day (I assume, lol) as she dipped her finger into her creation,
she thought of you and me, with our chocolate skin, dreading the bristling
brush of winter winds and decided to bring us all her magic, this pot of
happiness, plant based, vegan face mask that had her out here confidently
foundation free in the photo for her press release.

She sources her miracle ingredients with her
local community of farmers, who know how to wildly harvest the plant, allowing
it to replenish, promoting sustainability and now she is fine-tuning the
formula to a face serum and natural lipstick which can be layered into varying
shades of one colour.

May she do them all and so much more because
after years of ‘independence’, our story is still been told for us and our ingredients
are touted as miraculous and new, even though our grandmothers have been
massaging them into our blood and brewing them in our tea for centuries.

Go and do what you
said you would, let’s tell our own stories, work with our own communities like
Tsaka is doing.

Support
our friends who do. Shout it out and push through. Find Tsaka, find your
happiness too

Please connect your site to YouTube via this page before using this widget.